Gamer’s unable to play to their favorite title took to twitter to share their frustration, as tournaments, parties and several other matches got canceled as users were unable to login.

Read also: Check out the best games that recently arrived at the Google Play Store

Tech Lapse reports that server issue emerged starting 8:30 (GMT 0), and consists of players mostly in US, UK and Europe. Although, reports of errors also surfaced form India, Indonesia and Pakistan 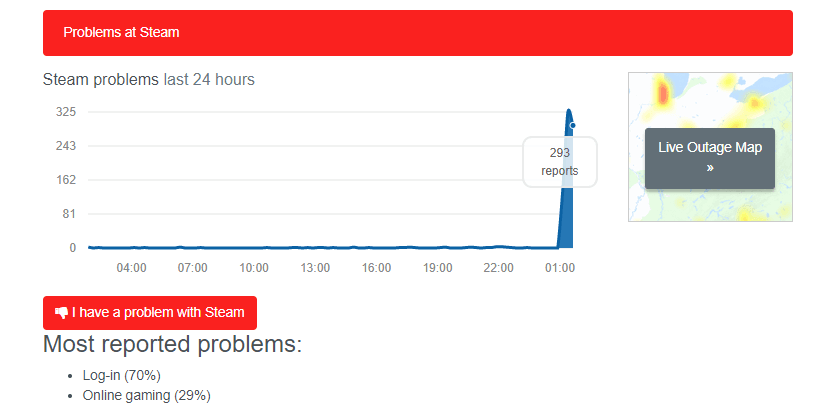 As of now there are no words from Official Steam support, so we don’t know what exactly went wrong.

Unbridled local paper mills has made textbooks out of common’s reach: PAPGAI, APPMA

Pakistan’s iconic truck art unveiled in the heart of Ottawa